Your privacy is at risk. Wake up and learn how governments are increasing monitoring of your every moves.

Japan steps up its digital ID push, tells public they may lose health insurance if they don’t sign up 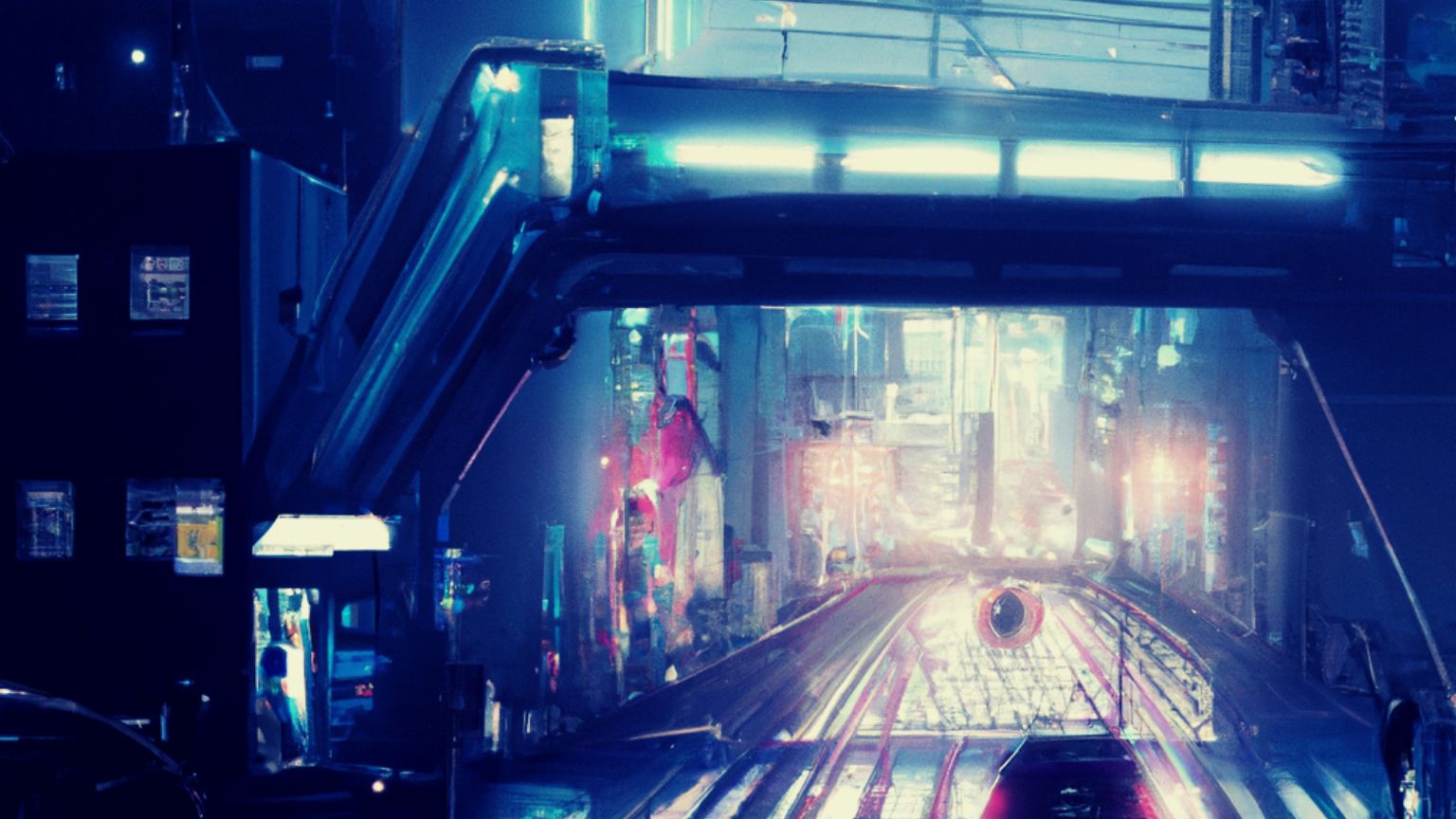 There is a discernible and forceful push in many countries toward digitization and switching citizens&rsquor; key sensitive personal and financial data from “analog doldrums” to government-controlled (and easily accessible by multiple agencies) centralized databases.

Somewhat telling of how important this task is for those in power, is the fact they are increasingly either pulling all the stops or threatening to, prodding a reluctant population in the desired direction.

In Japan, those who are unsure about signing up for digital IDs – and reports say, those are many – are being told they risk losing their public health insurance, AP writes.

Japan&rsquor;s Social Security Number-like scheme was launched back in 2016. It&rsquor;s called My Number and consists of 12 digits given to all residents. But My Number has been far from a resounding success as many Japanese avoid using it, afraid their personal data and right to privacy could be compromised.

The Japanese society seems technologically savvy enough to understand the underlying risks and harms of some types of technology, which means that this otherwise hi-tech country to this day prefers to do business in person, use cash, stamping seals, and paper documents in administrative procedures – in other words, in all those areas that really matter.

Despite the fact the My Number scheme has not had wide adoption, Japan&rsquor;s authorities are now apparently doubling down: they want to issue My Number cards with microchips in them to everyone, and those cards will also serve as photo ID since they will contain photographs of their carriers. Some of the information and services the cards are linked to are drivers licenses and public health insurance.

This is where the plot thickens since current health cards do not require photos – but those will be phased out by the end of 2024, meaning that residents who do not apply for My Number cards risk losing their health insurance.

An online petition is currently circulating, having gathered over 100,000 signatures in a matter of days, calling for continued use of the current form of health cards.

“If this was coming from a trustworthy leadership and the economy was thriving, maybe we would think about it, but not now,” Saeko Fujimori, who works in the music industry, told AP.

And there are dark overtones to the report.

“Something drastic may have to happen for people to accept such changes, just as it took a devastating defeat in World War II for Japan to transform itself into an economic powerhouse, said Hidenori Watanave, a professor at the University of Tokyo,” writes AP.

The post Japan steps up its digital ID push, tells public they may lose health insurance if they don’t sign up appeared first on Reclaim The Net.