SpaceX is set to make a change to its Crew Dragon spacecraft for its forthcoming history-making all-civilian launch, currently set for September 15. That Dragon will replace its International Space Station docking mechanism with a transparent dome, through which passengers will be able to take in an awe-inspiring surround panorama of space and the Earth from an orbital perspective.

The glass dome will be at the ‘nose’ of the Dragon capsule, or its topmost point when it’s loaded upright on top of a Falcon 9 rocket readying for launch. There should be space for one passenger to use it at a time, and it’ll be opened up once the spacecraft is safely out of Earth’s atmosphere, exposed by a protective cover that can be flipped back down to protect the observation deck when the spacecraft re-enters on its return trip.

SpaceX CEO Elon Musk called it “the most ‘in space’ you could possibly feel” in a tweet sharing a concept render of the new modification in use. During a press briefing for the upcoming tourist flight, which is called ‘Inspiration4’ and led by billionaire Jared Isaacman, it was described as being similar to the exiting cupola on the International Space Station in terms of the views it affords.

Probably most “in space” you could possibly feel by being in a glass dome https://t.co/SOAIzxVGgX

The ISS cupola is an observatory module built by the European Space Agency (ESA) and installed in 2010. Based on these renders from SpaceX, the Dragon version will be a continuous unbroken transparent surface, whereas the ISS cupola is made up of segmented panes separated by support structure, so that could mean Dragon provides a better view. 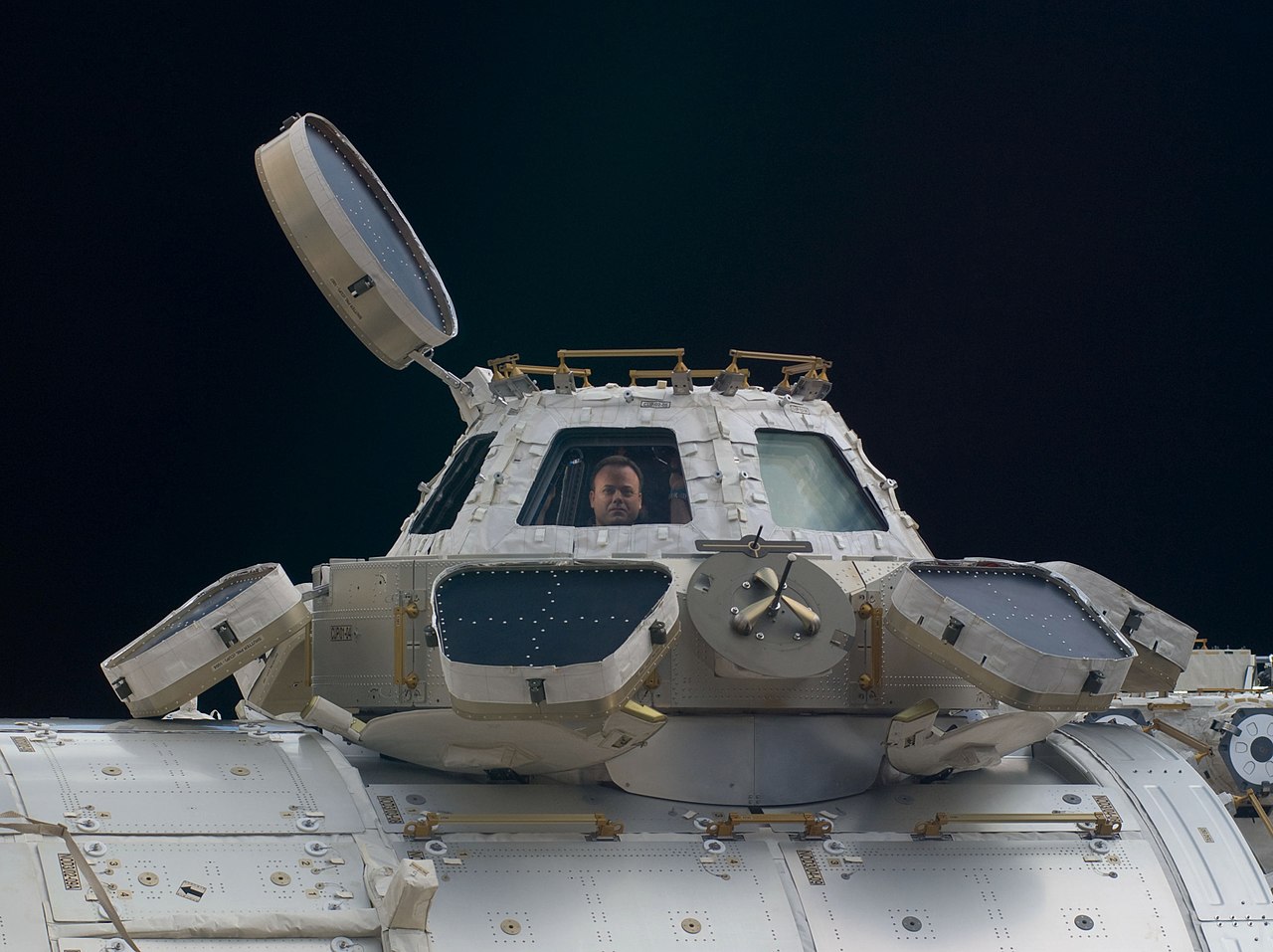 This modification could pave the way for a more permanent alternate configuration of Dragon, one best-suited for SpaceX’s planned commercial passenger missions, most of which will likely aim to do orbital tours without any actual docking at the ISS. It’s possible the company will make further cabin modifications when the vehicle isn’t configured for crew delivery to the orbital science station.

SpaceX also revealed new details about the Inspiration4 mission today, including its planned launch date of September 15, and a three-day mission flight duration. The remaining two passengers on board the four-person crew were also revealed this morning.