You may have seen an article over at Axios today about the rebrand of many of the Verizon Media products under a new Yahoo+ banner. I would like to congratulate all of the teams that have worked hard to build a cohesive brand identity and a new plan for a bunch of great properties with fine individuals at the helm.

Unfortunately, some of the wording in the article, and a subsequent Techmeme headline on the old twitter dot com have led some people to believe that TechCrunch would now be YahooCrunch or some such situation. That is not correct. TechCrunch is a brand that, against all odds, has stood the test of time in a radically changing and challenging landscape. That’s thanks to the bold idea of its founder as well as the tireless efforts of every member of the TC staff past and present who are all immensely talented, generous multi-hyphenates that I have taken insane satisfaction from working with every day.

Since we’ve been around a while we have had the pleasure of being called dead a bunch of times by critics, owners, cynics and fans. But I just checked, and we’re still here. 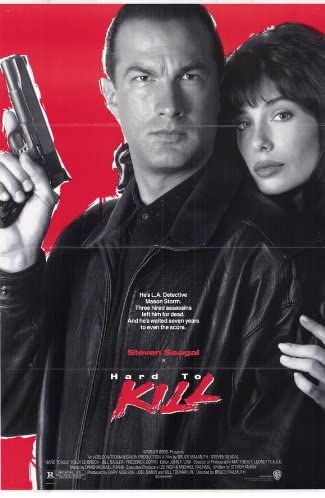