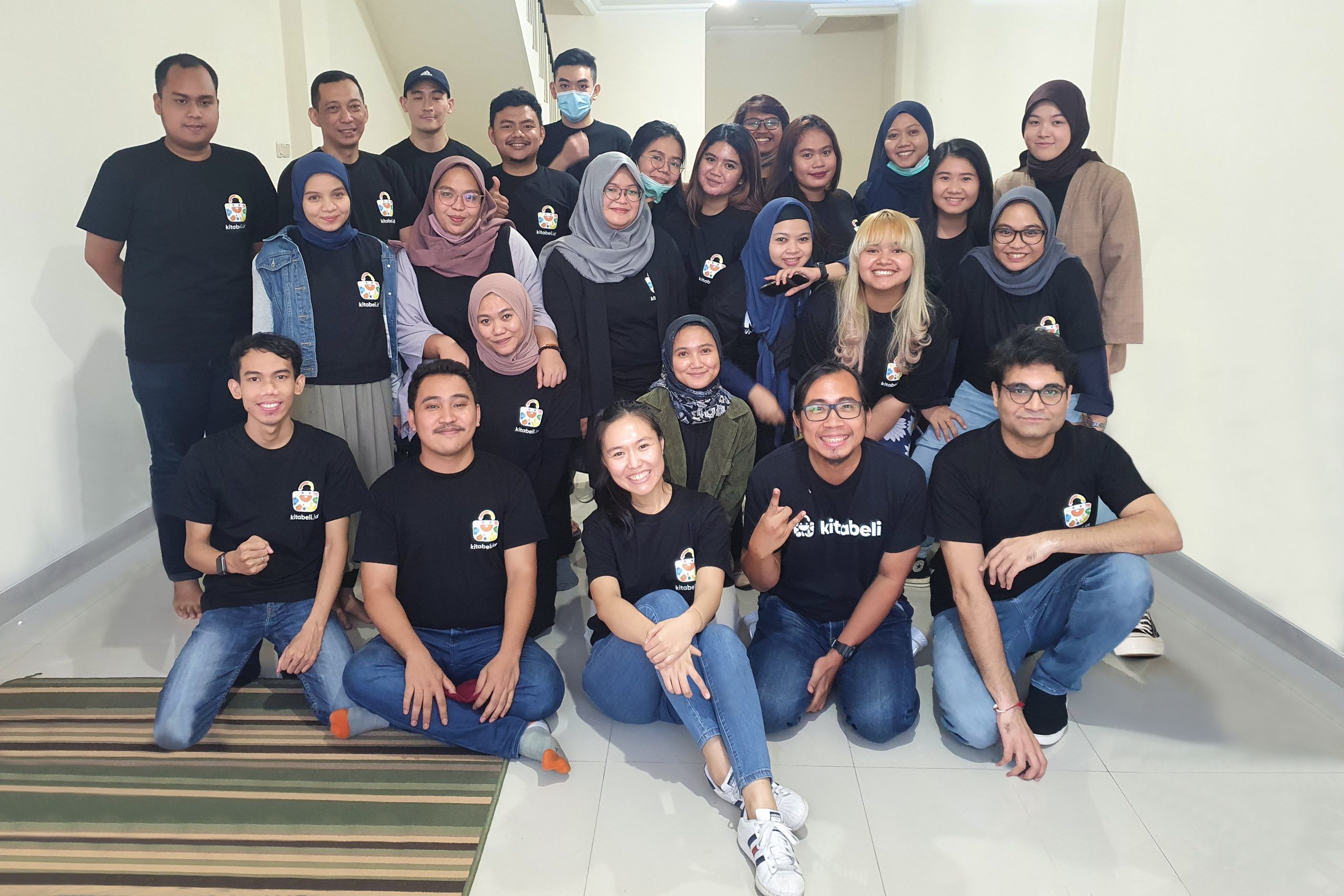 KitaBeli, an Indonesian social commerce app for group buying, announced today it has raised a $10 million Series A. The round was led by Gojek’s investment arm Go Ventures, with participation from returning investors AC Ventures and East Ventures. KitaBeli currently focuses on selling fresh produce and fast-moving consumer goods (FMCG) in areas outside of Indonesia’s major cities, including to people who have never shopped online before.

Launched in March 2020 in Jarkata, KitaBeli then entered the cities of Solo and Malang. Its new funding will be used to expand KitaBeli’s operations in Java, growing its logistics network and developing its mobile app. KitaBeli claims it has grown 80% month over month since launch, with a cost-per-install rate of just 10 cents USD per customers.

Unlike other social e-commerce apps, including ChiliBeli and Woobiz in Indonesia, that build networks of resellers or agents who market items through their social media profiles and take a cut of sales, KitaBeli’s buyers place orders directly through its app, participating in group deals for lower prices. For farmers and suppliers, KitaBeli’s value comes from the ability to reach new customers in more areas of Indonesia. It says users spend an average of USD $70 per month on the app and plans to add new categories like beauty, fashion and accessories.

Co-founder and chief executive officer Prateek Chaturvedi said KitaBeli focuses on direct relationships with end customers because “this enables greater customer loyalty and the ability to become the go-to e-commerce platform for new online shoppers. We don’t run the risk of losing our customers if an agent decides to stop working with us.”

While it doesn’t have a reseller network, KitaBeli works with delivery partners for last-mile deliveries, presenting the gig as an opportunity to earn extra money. It plans to continue building its delivery network across Indonesia to help KitaBeli solve the challenges of reaching smaller cities and more rural areas.

An obvious comparison to KitaBeli is Pinduoduo, the fast-growing Chinese e-commerce player that launched in 2015 as a group-buying service for fresh produce, and also focuses on growth in smaller cities.

On the other hand, “tier 2-4 cities in Indonesia still lack the digital and logistical infrastructure that similar cities in China have,” Chaturvedi said. “Indonesian customers are also new to the internet and need to be educated on how e-commerce works.” KitaBeli’s app is designed to be approachable for first-time e-commerce shoppers, and only takes 6MB to download, making it more accessible to people who have older smartphone models or slower internet connections.

KitaBeli will continue focusing on Indonesia instead of expanding into other Southeast Asia countries because “the Indonesian market is a massive and underpenetrated market,” he added.

In a press statement, Go Ventures’ senior vice president of investments Aditya Kumar said, “E-commerce penetration beyond the large metros has remained low, predominantly because of lack of trust, poor product availability, and high logistics costs. Kitabeli is well positioned to address these challenges through the social nature of its product, accelerating online shopping for a new generation of users and bringing the benefits of e-commerce to a wider population across Indonesia.”