Healthcare tech startup Ro has raised $500 million to help fuel continued growth of its hybrid telehealth/in-home primary care platform, which also includes a growing pharmacy business as the company pursues a strategy of vertical integration to optimize delivery and reduce costs for clients. The company’s latest raise is a Series D round, and means it has now raised over $876 million since its 2017 founding.

That may seem like a lot of money, but as Ro co-founder and CEO Zachariah Reitano told me in an interview, it’s actually “peanuts” when it comes to the healthcare industry – which is part of why they founded the company in the first place.

“Sometimes people talk about how great it is to be in the healthcare arena, in tech circles,” Reitano said. “They say, ‘Oh, healthcare is a $4 trillion market – it’s so massive.’  But that’s the worst thing in the entire world; it’s awful how large it is. And I think what we have the opportunity to cut it in half with technology.”

That’s what Reitano says will be the primary focus of this round of funding: Fueling its efforts around vertical integration of healthcare services and technology, to further the eventual end goal of reducing costs to patients through the efficiencies realized in that process.

Ro’s model focuses on primary care delivered direct to consumer, without involving any payer or employer-funded and guided care programs. The idea is to reduce costs through vertical integration and other efficiency engineering efforts in order to get them to the point where they’re effectively on par with your out-of-pocket expense with co-pays anyway. Reitano explained that the insurance system as it exists in the U.S. now only effectively masks individual costs, making it less clear that much of what a person pays out in healthcare costs comes out of their pocket anyway, whether it’s through taxation, or employers allocating more of the funds they have available for compensation to healthcare, vs. take-home pay. 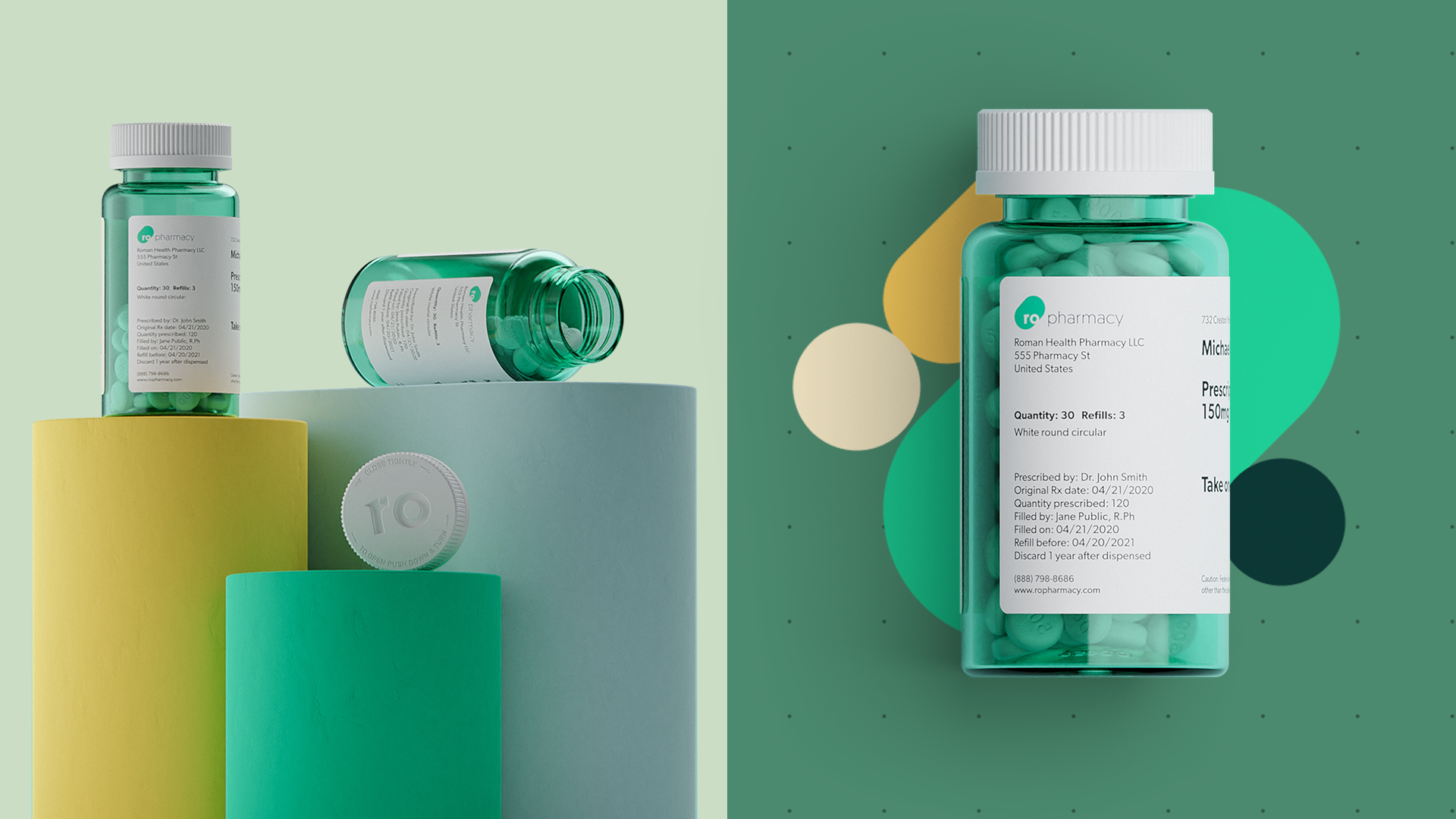 That’s what’s behind Ro’s recent push into operating its own pharmacies, and growing that footprint to include more all the time. Reitano told me that the company will have 10 pharmacies by the end o this year, and 15 by the end of next, all placed strategically around the country to ensure that it can provide next-day shipping to patients at ground shipping rates pretty much anywhere in the U.S.

Doing that kind of vertical optimization has enabled Ro to offer 500 common drugs at $5 per month, including treatments for heart disease, anxiety, depression and diabetes — with a plan to ramp it to 1,000 drugs available at that price by year’s end. That’s roughly equal to the co-pay required for many insurers for the same treatments.

Meanwhile, Reitano says Ro has seen big changes in the healthcare system generally that favor its model and accelerate its hybrid care plans owing to the COVID-19 pandemic.

“I would say that there are two most profound impacts of the pandemic on the healthcare system,” he said. “One is that it simultaneously shed light on all of the inequities for the entire country to see, right at the same time where we all cared about it. So those things were sort of known for the people impacted day to day — the geographic inequity, the financial inequity, the racial inequity. If someone felt that that inequity, then they would talk about it, but it wasn’t something everyone cared about at the same time. So this massive spotlight was shed on the healthcare system. And the second was that everyone’s healthcare journey now starts online, even if it is going to end in person, it will still start online.”

Ro’s model all along has espoused this time of healthcare delivery, with remote care and telehealth appointments handling most day-to-day needs, and follow-up in person care delivered to the home when required. That obviously generate a lot of efficiencies, while ensuring that older patients and those with mobility issues also don’t need to leave the house and make a regular trip into their physician’s office for what amounts to a 15-minute visit that could’ve been handled over video. 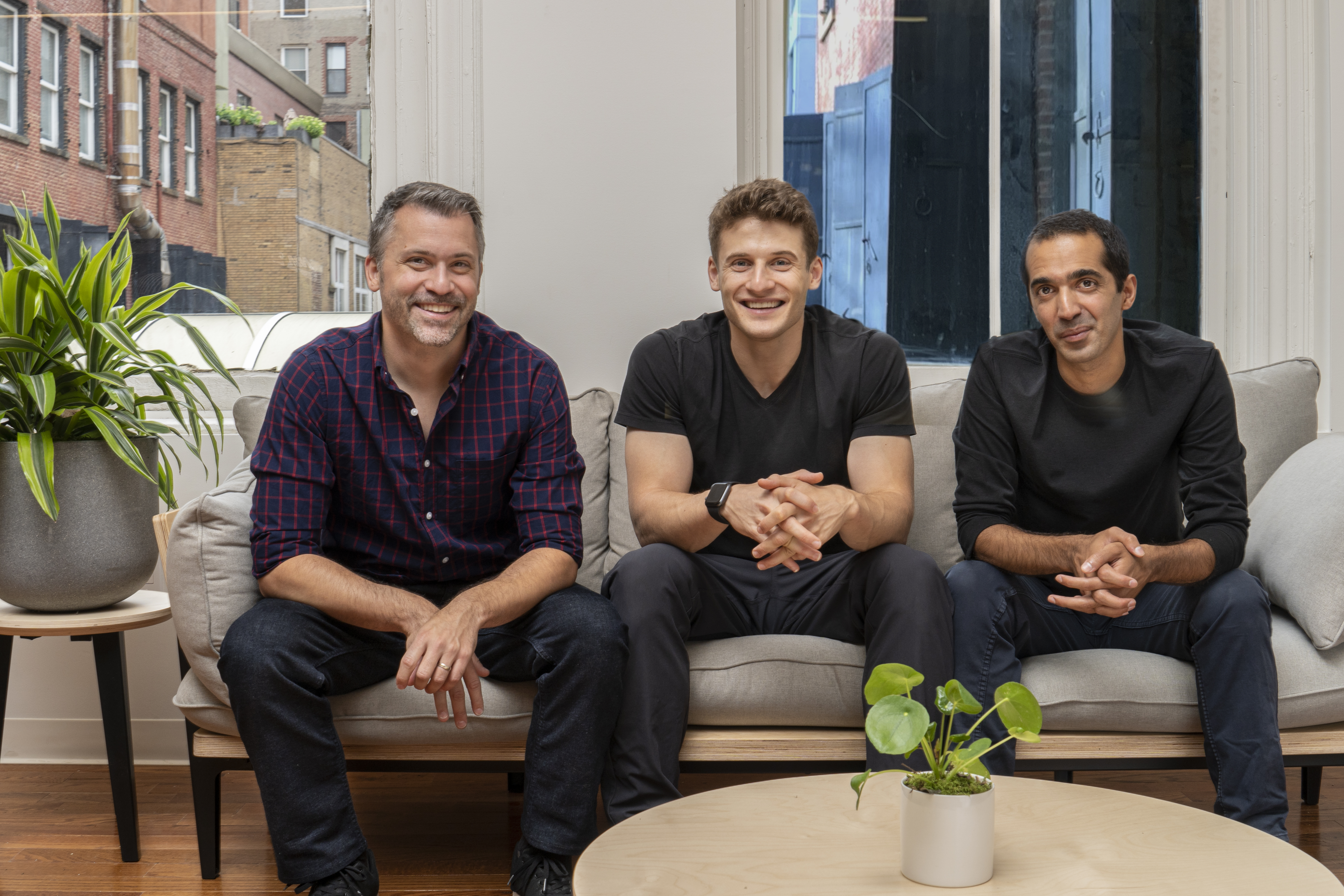 According to most industry observers, Reitano is likely right that healthcare probably won’t go back to the old, inefficient model of favoring primarily in-person care after the pandemic ends. One of the positive outcomes of the COVID-19 situation has been proving that telehealth is more than capable of handling a lot of the primary care needs of a lot of people, particularly when supplemented with remote monitoring and ongoing proactive health measures, too.

While Ro doesn’t work with insurance currently, Reitano points out that he’s not against the concept entirely – he just says that health insurance as it exists now doesn’t actual work as intended, since it’s meant to pool risk against an, expensive, uncertain and rare outcome. Eventually, he believes there’s a place for insurance in the overall healthcare mix, but first the industry needs to face a reckoning wherein its incentive structure is realigned to its actual core customer – patients themselves.