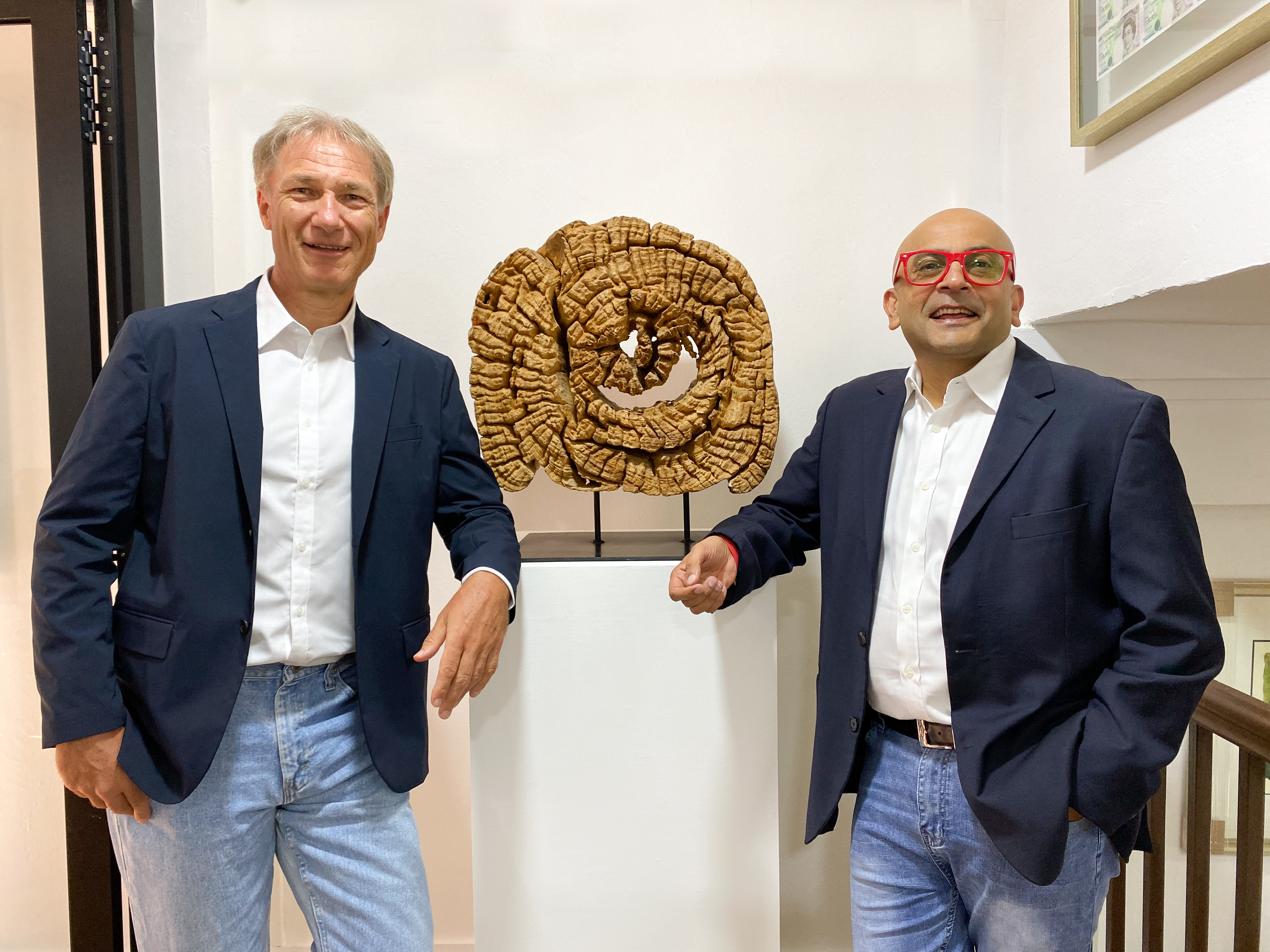 M Capital Management, a Singapore-based venture capital firm, announced today it has closed its debut fund, M Venture Partners (MVP), totaling $30.85 million USD. It plans to invest in 40 early-stage startups, primarily seed and pre-Series A, with an average initial check size of about $500,000.

MVP, a sector-agnostic fund, has already invested in 11 companies, including one, 3D Metal Forge, that recently went public on the Australian Securities Exchange.

Parekh told TechCrunch that M Capital Management was launched because “we believe that the early-stage investing space in our region has substantial room for growth. A decade ago there were very few unicorns. This has changed substantially more recently, not only because of obvious advancements bringing online previously underserved or untapped populations, but also because they venture system has developed nicely in Singapore and, for that matter, across the region with support from institutional VCs at various stages of funding need, government agency support, the advent of local accelerators and rapidly growing network of angel investing bodies.”

Parekh added that he expects to see more unicorns and “soonicorns” (or companies expected to hit unicorn valuation in the near future) emerge.

The roadmap to startup consolidation in Southeast Asia is becoming clearer

As early-stage, sector-agnostic investors, Parekh said MVP’s focus is on founders, specifically those who have “pedigree professional experience and strong academic backgrounds.” For example, Naluri chief executive officer Azran Osman-Rani was previously founder of AirAsiaX, guiding it from launch to its 2013 initial public offering in six years.

MVP will focus mostly on Singapore-based startups because it invests primarily in B2B or B2B2C companies. “We need a fertile ground for our chosen startups to launch their business models with leading corporate or business partners,” said Parekh. “Singapore provides just that. It’s the hub for market leading institutions and it’s not uncommon to see them creating opportunities for new technology or disruptive ideas.”

Most of MVP’s portfolio companies have “regional or global aspirations, leveraging Singapore as the core launch platform,” he added. MVP has also already made investments in Malaysia and India, and is actively looking at companies in Thailand, the Philippines and Indonesia.