Instagram and WhatsApp experienced an apparent outage on Friday. It began around 1:40 p.m. ET and lasted for more than half an hour.

WhatsApp was unable to connect to the server, and messages were not being delivered. It’s not clear if the issue also affected Facebook Messenger, which last year rolled out new functionality to allow cross-platform messaging between Facebook, WhatsApp and Instagram.

Instagram was showing a 500 message, suggesting a back-end server error. 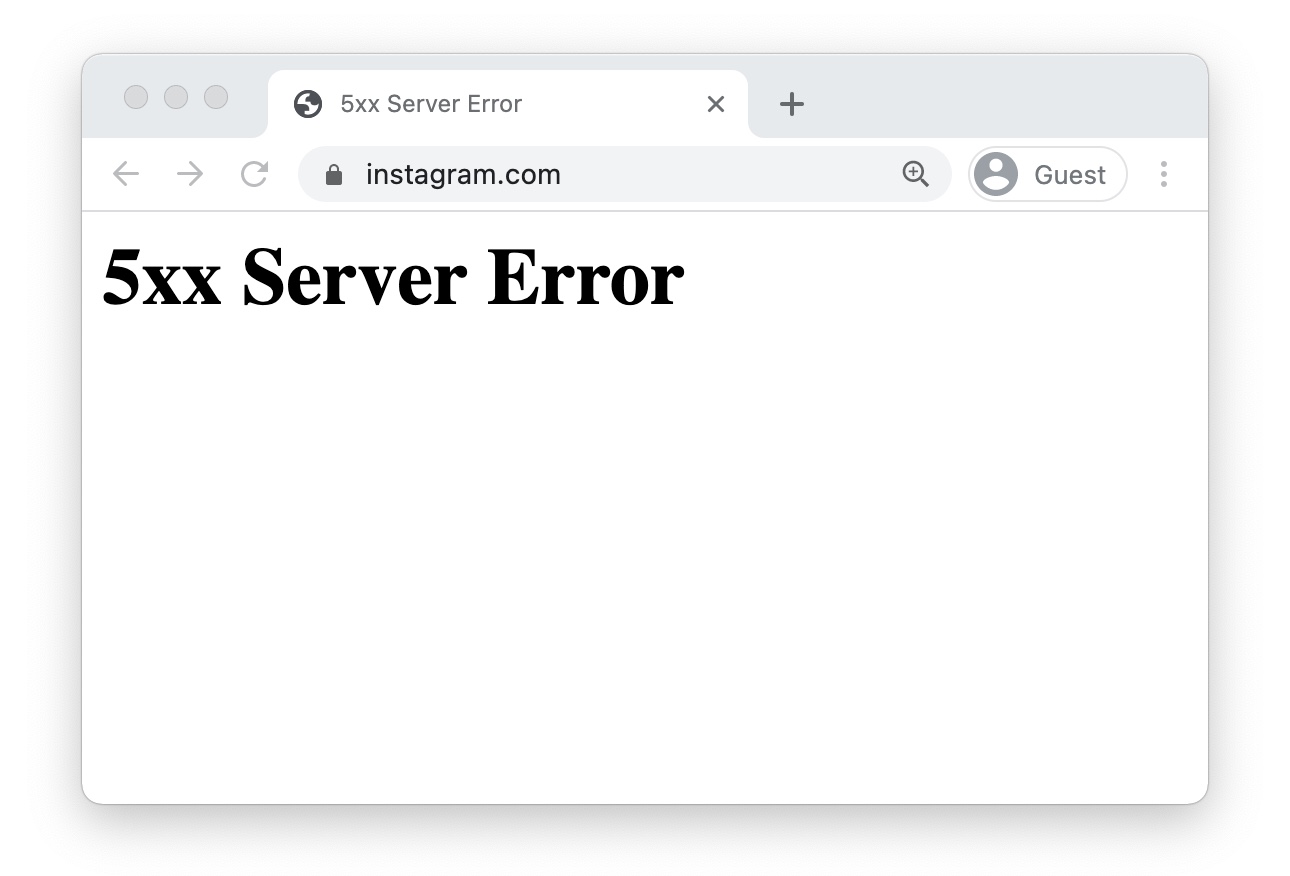 WhatsApp unable to connect to the server. (Image: TechCrunch)

WhatsApp has more than two billion users, and Instagram has about one billion users. Facebook’s developer status page did not show any immediate outages.

We’ve reached out to Facebook, which owns the two units, but did not immediately hear back. We’ll update when we know more.