Montreal-headquartered Inovia Capital has raised $450 million for Growth Fund II, the firm’s second growth-stage investment fund. The close of this funding comes just a little over two years after the announcement of its first in February 2019, a $400 million pool of investment capital that marked Inovia’s first foray beyond the early stage deals it originally focused on.

Inovia now has investments across every stage of a company’s development — including retaining stakes in some of its portfolio companies that have had successful exits to the public markets, like Lightspeed, the point-of-sale and commerce company that went public in a nearly $400 million public offering on both the NYSE and the TSX last year.

As with Growth Fund I, the goal of Growth Fund II is to invest in companies with a focus primarily on Canadian startups, but also looking to targets in the U.S. and EU, where Inovia also maintains offices. The firms’ partners, including Chris Arsenault, Dennis Kavelman, and former Google CFO Patrick Pichette, have focused on building out a team of experienced operators to help their portfolio companies, and invest specifically in areas of particular need for startups outside the Valley, like sourcing high-demand, senior talent with high-profile tech industry experience.

Inovia’s original Growth Fund was based on an assumption that the firm could leverage its relationships and its experience to deliver value to its portfolio companies not just when they’re starting out, but across their growth cycles. Arsenault explained in an interview that Fund I was kind of a proof point that that this assumption was correct, which then paid big dividends when the firm went out to raise Fund II last year.

“We basically built the team around Dennis, Patrick and myself,” he said. “We really followed through on our key assumptions over why it made sense for Inovia to use its platform to actually build a growth stage fund that would benefit not only from insights into the portfolio, but also all of the relationships and the platform that we built over the last decade.”

What needed proving, Arsenault said, was that Inovia could stand toe-to-toe with the growth-focused firms that had acted as follow-on investors for its early stage deals over the years. That was no easy task, when you consider that Inovia provided deal flow to some of the most respected venture firms in technology, including Bessemer, KKR, TA Ventures and Sequoia.

Inovia hired a lot of operators with experience at high-growth companies, and focused on being able to shepherd its investments through challenges like building a real board, and engineering a cap table to properly manage and prepare secondary sales. With a plan to invest in between 10 to 12 companies with the $400 million in Fund I, Inovia began making deals – the first was with Lightspeed, and then they got into Forward (tech-enabled primary health care), Hopper and Snaptravel (two travel industry startups) and more. 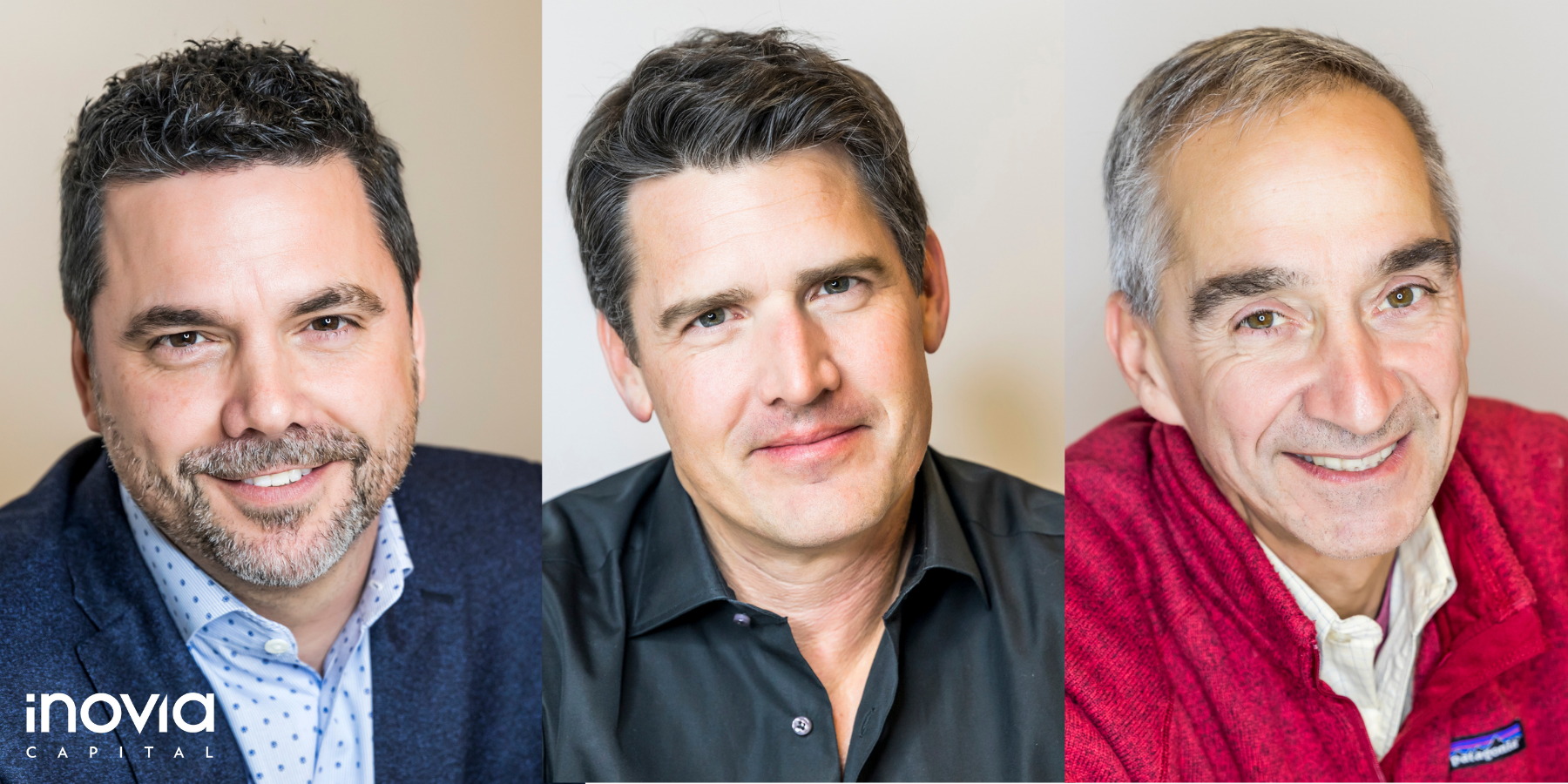 Most of the companies that Lightspeed picked with Fund I (it did 10 deals in total) ended up having a very strong 2020 – including, surprisingly, all the travel-focused startups. Based on the strength of their performance, Arsenault and his partners decided to accelerate their timetable for raising Fund II, and found LPs more than willing. They ended up capping the fund at $450 million (with a target of between 10 to 12 investments, as with Fund I) given what Arsenault says felt like the right size for managing across the investment and operating team, despite available demand to likely raise quite a bit more.

Arsenault noted that most of the LPs contributing to this fund also had capital in the first, though some new investors have also signed on. And while Inovia’s focus is not strictly Canadian, he added that the firm’s success, along with the makeup of its investment partners and portfolio (two-thirds of the companies it has backed are Canadian) tells a story of a changing investment landscape north of the border.

“The majority of our LPs are Canadian, and I take it to heart that it’s important to create patterns of success, so that people can look towards models and either replicate or adapt to their own situation,” Arsenault said. “I think that we need more success stories that people can look at and say, ‘I can do the same thing, or I can do better.’ And the fact that our LPs came back with us, and when you look at, you know, what Georgian [Partners] is doing, and what Novacap is doing, and what OMERS Growth – this is nothing like the VC ecosystem and industry that I was in 10 years ago, right? We’re definitely on another level now in Canada.”

He added that there are examples at every stage of company-building, citing the new Backbone Angels collective led by a number of post and current Shopify employees including Arati Sharma, Atless Clark, Lynsey Thornton and Alexandra Clark. Arsenault also pointed to Lightspeed’s decision to list first on the TSX before the NYSE as a sign of newfound tech industry maturity in the Canadian context.

Finally, Arsenault credits an unusual ‘X’ factor in how Inovia has been able to put together this second fund and manage deep involvement in its very active portfolio companies over the last year: the mostly remote conditions brought on by the necessities of the pandemic.

“It would have been impossible to do what we did within the portfolio, with the portfolio, fundraising a new fund, generating our best year, in terms of exits last year, we had the New York Stock Exchange IPO for Lightspeed, we had a dozen transactions of acquisitions where our portfolio companies are doing the acquiring,” he said. “I don’t know how we would have done what we’ve done, had we been traveling and had a normal life.”