Match Group, the parent company to Tinder, Match, OkCupid, Hinge and other top dating apps, announced this morning it’s made a seven-figure investment into nonprofit background check platform Garbo, with the goal of helping Match Group’s users make more informed decisions about their safety when dating online. The deal will see Match working closing with Garbo to integrate the background check technology into Tinder later this year, followed by other Match Group U.S. dating apps. 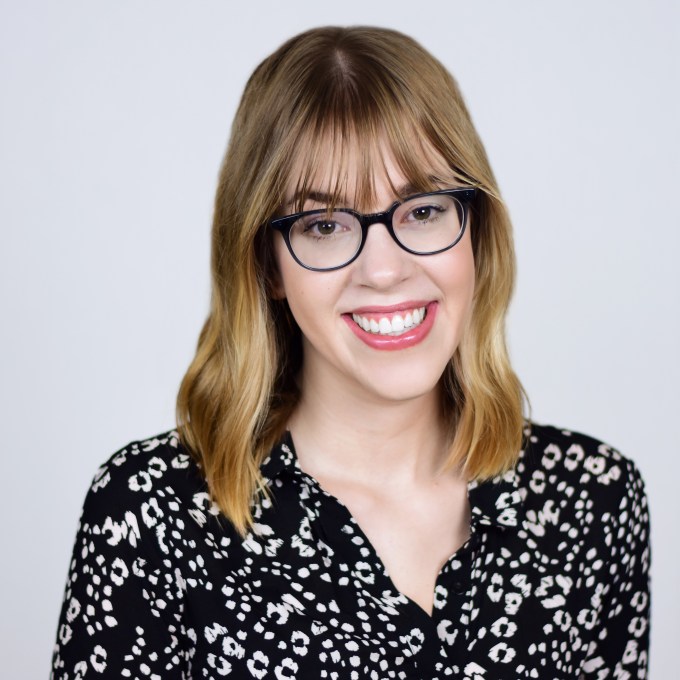 New York-based Garbo was originally founded in 2018 by Kathryn Kosmides, a survivor of gender-based violence who wanted to make it easier for everyone to be able to have the ability to look up critical information about someone’s background that could indicate a history of violence.

Typically, background check services are run by for-profit companies and surface a wide variety of personal information — like drug offenses or minor traffic violations — that aren’t always relevant to matters of safety and abuse. Plus, those types of charges are often levied against members of more vulnerable communities, Garbo has pointed out, and aren’t correlated to gender-based violence.

Garbo instead offers low-cost background checks by collecting public records and reports of violence and abuse only, including arrests, convictions, restraining orders, harassment, and other violent crimes. To use the service, a user would enter either a first and last name, or a first name and phone number — often the only information a dating app users will have on one of their matches.

The service will then perform what it calls an “equitable background” check, meaning it will exclude drug possession charges form its results, as well as traffic tickets besides DUIs and vehicle manslaughter.

Last year, the nonprofit launched a beta test of its technology with 500 people in the NYC area, and soon grew its waitlist to over 6,000 more entirely by word-of-mouth. Garbo later pulled the test as the team realized the technology had the potential for national scale — something the team wanted to deliver before launching to the public.

As a small nonprofit without much in terms of financial backing, Garbo also realized a larger partner may be needed in that effort. After Kosmides was connected with Match Group’s new head of safety, Tracey Breeden, the two companies agreed to work together on bringing the technology to a broader U.S. audience.

“For far too long women and marginalized groups in all corners of the world have faced many barriers to resources and safety,” said Breeden, Match Group’s Head of Safety and Social Advocacy, in a statement about today’s news. “We recognize corporations can play a key role in helping remove those barriers with technology and true collaboration rooted in action. In partnership with Match Group, Garbo’s thoughtful and groundbreaking consumer background check will enable and empower users with information, helping create equitable pathways to safer connections and online communities across tech,” she added.

This is Match Group’s second investment in an outside safety technology provider to enhance its dating apps’ feature sets. In early 2020, the company invested in Noonlight to help it power new safety features inside Tinder and other dating apps following a damning investigative report by ProPublica and Columbia Journalism Investigations, published December 2019. The report revealed how Match Group allowed known sexual predators to use its apps. It also noted that Match Group didn’t have a uniform policy of running background checks on its dating app users, putting the responsibility on users to keep themselves safe.

Meanwhile, Tinder’s top competitor Bumble has been marketing itself as a more women-friendly alternative to traditional dating apps like Tinder, and has rolled out a number of features designed to keep users safe from bad actors — including, most recently, a way to prevent to prevent them from using the app’s “unmatch” option to hide from their victims.

Given that gaining a reputation for being an “unsafe” app could be significantly damaging to a brand like Tinder and the larger online dating industry as a whole, it’s obvious why Match Group is now directly investing to address this problem. With the Noonlight investment, for example, Match Group promised features like a discreet way to trigger emergency services inside the Tinder app, similar to the feature found in Uber and Lyft, plus other anti-abuse measures.

Match Group says Garbo will use the new investment to hire across product, engineering and in leadership — including a head of engineering and an initial team of five engineers. This team will work to build out Garbo’s capabilities, using technologies like natural language processing and A.I.

Garbo will also benefit from sizable contributions of time and resources from Match Group, as its gets its product fully operational and then rolled out across Match Group products, starting with Tinder. And Match Group will help Garbo make the nonprofit’s technology accessible to other platforms, as well — like ridesharing companies.

Once live in Tinder, the background check feature may not be free, however.

Instead, Match Group says it will work to determine the pricing based on things like what user adoption looks like, how many people want to use it, how many searches they want to perform and other factors. It also hasn’t yet determined how deep the integration may be — whether, for example, it will link outside the app to Garbo or make it seem more like an in-app feature.

Match Group doesn’t have any exact time frame for the feature’s launch beyond “later this year” for Tinder, to be followed by other U.S. dating apps. The company may consider looking into similar investments for its services aimed at international users in the months to come.