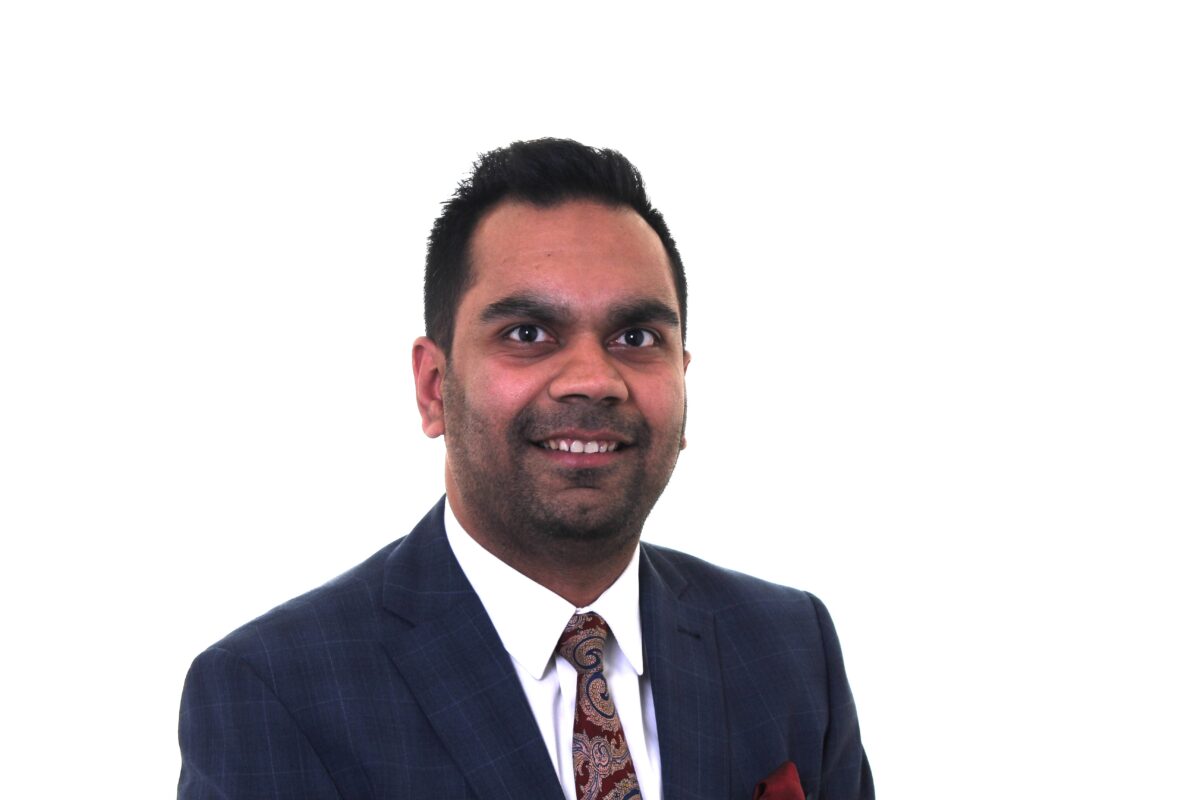 Late last week, the UK’s International Trade Secretary, Liz Truss, arrived in India for key trade talks. Together with Commerce and Industry minister Piyush Goyal, the pair are hoping to work on a proposed Enhanced Trade Partnership between India and the UK. This will be the first step towards a free trade agreement between the two countries.

The UK-India trade and investment relationship is already worth around £24 billion and supports more than half a million jobs across the UK, providing great building blocks for the future. An FTA would further strengthen this relationship and is estimated to be worth over £50 billion.

It follows on from a visit by Secretary of State for Foreign, Commonwealth and Development Affairs, Dominic Raab and Prime Minister Boris Johnson was also slated to appear at India’s Republic Day celebrations, although the journey was cancelled due to coronavirus restrictions. The UK is currently a top-six investor in India and here, Nayan Gala, co-founder at venture capitalist firm JPIN VCATS, explains why the conversations currently taking place might focus on just one thing: fintech.

The UK and India have historically had a close relationship, and in recent years Prime Ministers Modi and Johnson have been working hard to create a strong UK-India trading relationship, allowing the UK to benefit from the immense growth India is about to experience in the coming decade. Fintech is set to be a key industry for both the UK and India going forward – both countries have thriving fintech hubs, and there are various avenues of collaboration that the two nations can explore that will be mutually beneficial post-Brexit and post-pandemic.

Firstly, the two governments can collaborate at a regulatory level, sharing ideas and expertise, putting in place the framework and platform for fintech innovation while keeping consumer protection in mind. In some aspects India is further ahead of the UK – India has been at the forefront of payments, and could work with the UK to create and implement a payment ecosystem such as United Payments Interface in the UK. It’s also crucial that investment and trade channels remain open and supported, allowing opportunities
for business improvement, consolidation, foreign expansion and diversification.

Secondly, at the startup level, there are many opportunities for UK fintechs to explore in India. The country has one of the highest fintech adoption rates in the world and has some of the strongest channels for growth over the next five to ten years. India has the second-largest unbanked population in the world, a very low penetration of insurance, suboptimal portfolio allocations, a huge millennial base, and a big focus towards financial inclusion.

UK fintech companies who invest in India now are set to see massive returns in the next few years – we are already seeing a trend of more and more UK fintechs looking to establish and grow in India such as TIDE, and CreditEnable. This all suggests that there will be a huge boom in fintech uptake in the next few years.

The post Trade Relations Continue With India As Brexit-Boost Looks Likely Thanks to Fintech appeared first on The Fintech Times.