I live in San Francisco, but I work an East Coast schedule to get a jump on the news day. So I’d already been at my desk for a couple of hours on Wednesday morning when I looked up and saw this:

What color is the sky this morning pic.twitter.com/nt5dZp5wWc

As unsettling as it was to see the natural environment so transformed, I still got my work done. This is not to boast: I have a desk job and a working air filter. (People who make deliveries in the toxic air or are homeschooling their children while working from home during a global pandemic, however, impress the hell out of me.)

Not coincidentally, two of the Extra Crunch stories that ran since our Tuesday newsletter tie directly into what’s going on outside my window:

As this guest post predicted, a suboptimal attempt I made to track a delayed package using interactive voice response (IVR) indeed poisoned my customer experience, and;

Sheltering in place to avoid the novel coronavirus — and wildfire smoke — is fueling growth in the video-game industry, perhaps one factor in Unity Software Inc.’s plan to go public ahead of competitor Epic Games. In a two-part series, we looked at how the company has expanded beyond games and shared a detailed financial breakdown.

We covered a lot of ground this week, so scroll down or visit the recently redesigned Extra Crunch home page. If you’d like to receive this roundup via email each Tuesday and Friday, please click here.

Thanks very much for reading Extra Crunch; I hope you have a relaxing and safe weekend. 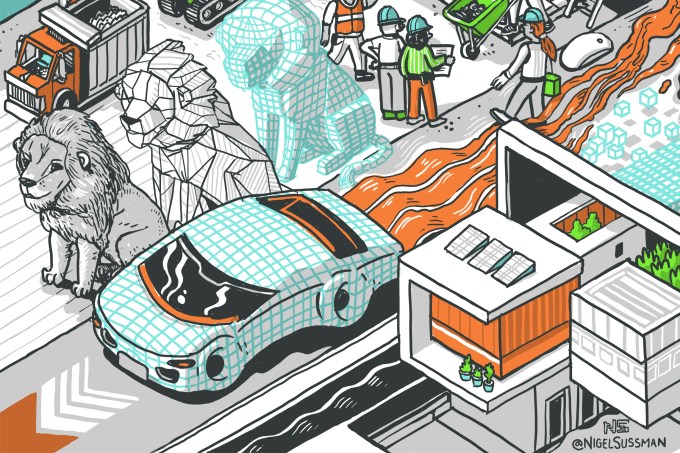 Part one is a deep dive that explains how the company has grown beyond gaming to develop multiple revenue streams and where it’s headed.

For part two on Extra Crunch, he studied the company’s numbers to offer some context for its approximately $11 billion valuation.

10 Poland-based investors discuss trends, opportunities and the road ahead 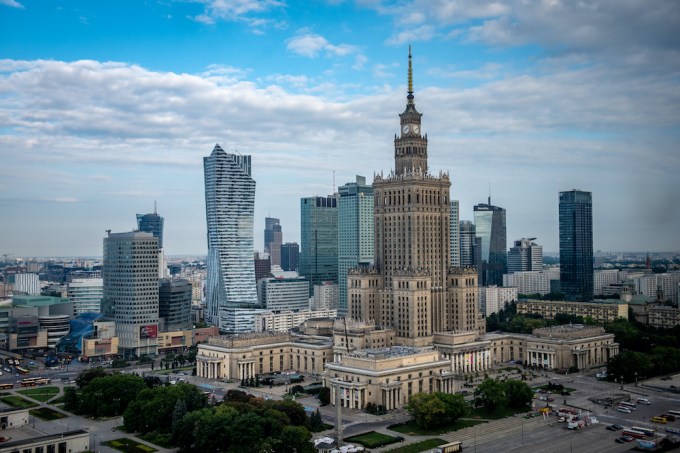 As we’ve covered previously, the COVID-19 pandemic is making the world a lot smaller.

Investors who focus on their own backyards still have an advantage, but the ability to set up a quick coffee meeting with a promising investor is no longer one of them.

Even though some VCs are cutting first checks after Zoom calls, regional investors’ personal networks are still a trump card. Tourists will always rely on guide books, however, which is why we continue to survey investors around the world.

A Dealroom report issued this summer determined that 97 VC funds backed more than 1,600 funding rounds in Poland last year. With over 2,400 early- and late-stage startups and 400,000 engineers in the country, it’s easy to see why foreign investors are taking notice.

Editor-at-large Mike Butcher reached out to several investors who focus on Warsaw and Poland in general to learn more about the startups fueling their interest across fintech, gaming, security and other sectors:

We’ll run the conclusion of his survey next Tuesday.

Brands that hyper-personalize will win the next decade 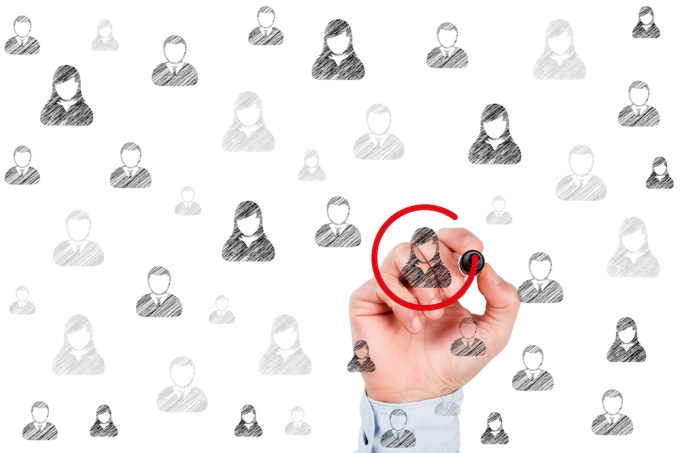 Even for fledgling startups, creating a robust customer service channel — or at least one that doesn’t annoy people — is a reliable way to keep users in the sales funnel.

Using AI and automation is fine, but now that consumers have grown used to asking phones and smart speakers to predict the weather and read recipe instructions, their expectations are higher than ever.

If you’re trying to figure out what people want from hyper-personalized customer experiences and how you can operationalize AI to give them what they’re after, start here. 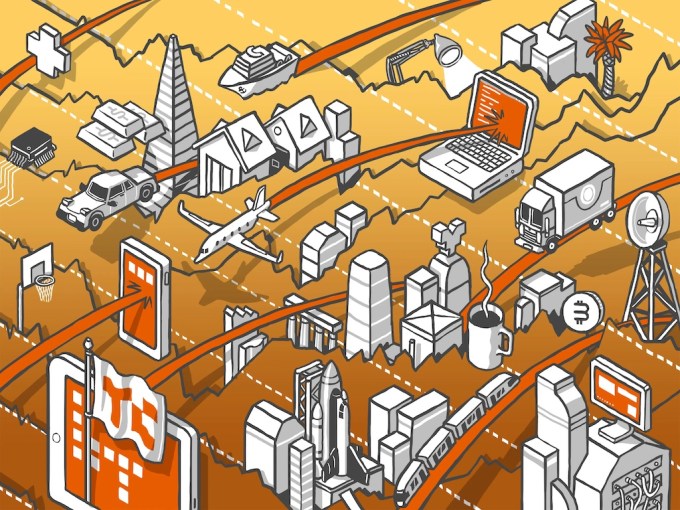 For today’s edition of The Exchange, Natasha Mascarenhas joined Alex Wilhelm to examine how the pandemic-fueled surge of interest in edtech is manifesting on the funding front.

The numbers suggest that funding will far surpass the sector’s high-water mark set in 2018, so the duo studied the numbers through August 31, which included a number of mega-rounds that exceeded $100 million.

“Now the challenge for the sector will be keeping its growth alive in 2021, showing investors that their 2020 bets were not merely wagers made during a single, overheated year,” they conclude.

How to respond to a data breach 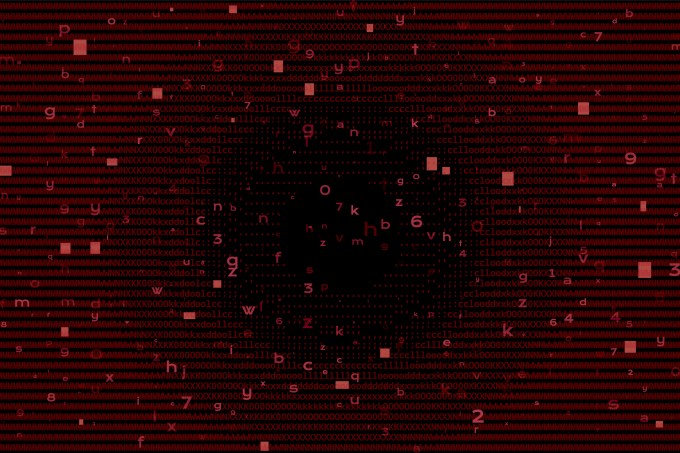 The odds are low that someone’s going to enter my home and steal my belongings. I still lock my door when I leave the house, however, and my valuables are insured. I’m an optimist, not a fool.

Similarly: Is your startup’s cybersecurity strategy based on optimism, or do you have an actual response plan in case of a data breach?

Security reporter Zack Whittaker has seen some shambolic reactions to security lapses, which is why he turned in a post-mortem about a corporation that got it right.

“Once in a while, a company’s response almost makes up for the daily deluge of hypocrisy, obfuscation and downright lies,” says Zack. 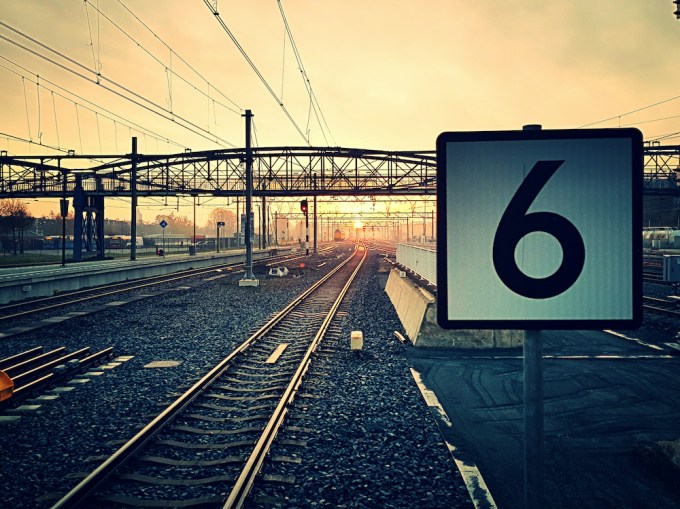 There’s a lot of buzz about special purpose acquisition companies these days.

Used-car marketplace Shift announced its SPAC in June 2020, and is on track to complete the process in the next few months, so co-founder/co-CEO George Arison wrote an Extra Crunch guest post to share what he has learned.

Step one: “If you go the SPAC route, you’ll need to become an expert at financial engineering.”

Dear Sophie: What is a J-1 visa and how can we use it? 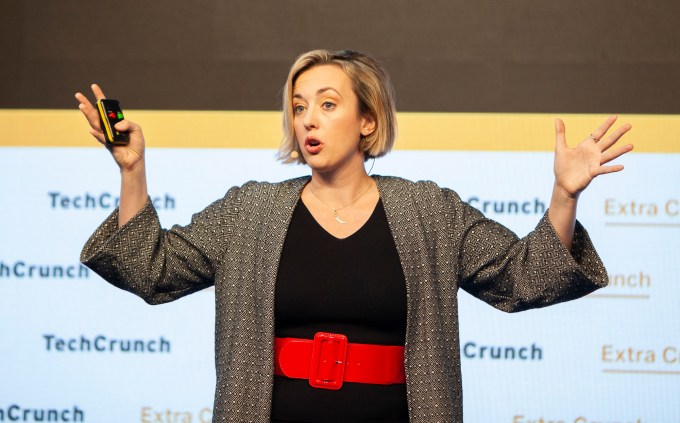 I am a software engineer and have been looking at job postings in the U.S. I’ve heard from my friends about J-1 Visa Training or J-1 Research.

What is a J-1 status? What are the requirements to qualify? Do I need to find a U.S. employer willing to sponsor me before I apply for one? Can I get a visa? How long could I stay? 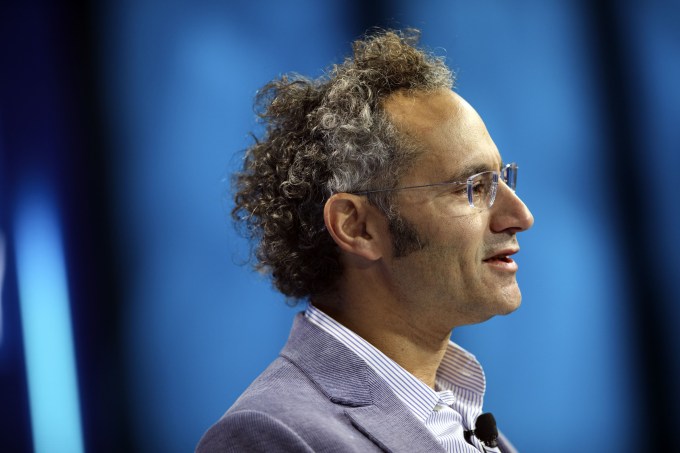 While we count down to the September 23 premiere of NYSE: PLTR, Danny Crichton looked at the “robust secondary market” that has allowed some investors to acquire shares early.

“Given the number of people involved and the number of shares bought and sold over the past 18 months, we can get some insight regarding how insiders perceive Palantir’s value,” he writes.

Use ‘productive paranoia’ to build cybersecurity culture at your startup 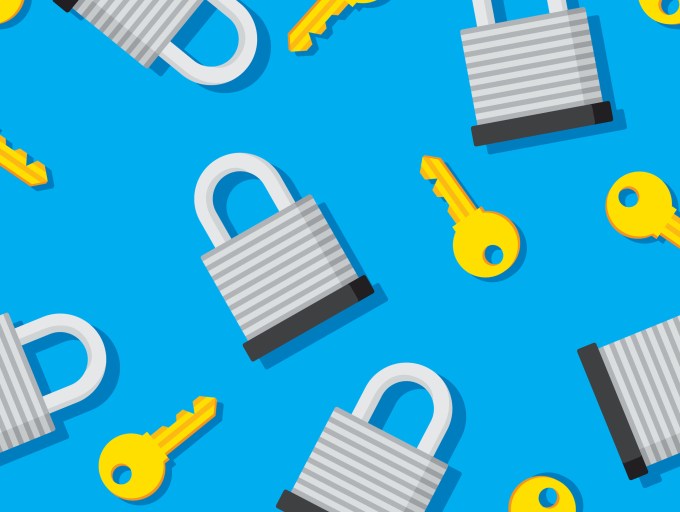 “It’s an everyone problem,” said Ellis, who encouraged founders to promote the notion of “productive paranoia.”

Now that the threat envelope includes everyone from marketing to engineering, employees need to “internalize the fact that bad stuff can and does happen if you do it wrong,” Ellis said.